VOMITO NEGRO is latin (portuguese/spanish) for "black vomit", the last stage of the disease yellow fever, when the patient throws up his putrefied intestines and ultimately dies. Macabre? One might consider VOMITO NEGRO"s interest in the darker side of the human condition as unhealthy, but in fact it is fuelled by a desire to cope with and to understand life (and consequently, death) as we know it.

VOMITO NEGRO handle their topics with grim sarcasm and/or penetrating personal involvement; under the surface however, they give way to a message of redemption, passion and purification.

From the start on, flexibility is one of VOMITO NEGRO"s major qualities.Vomito Negro is never content with a certain formula: their musical approach, essentially based on the European "Industrialist" tradition of the early eighties, takes a different angle with every record. Tracing back their history through albums as diverse as "Vomito Negro" (their haunting debut from 1985) to "Wake Up" (1992) one hears growth and evolution in Vomito Negro"s varied soundscapes. Vomito negro"s synthesized psychodramas range from danceable to contemplative, from instrumental and ambient to voice-ridden and brutal. Live, the sound and the imagery of Vomito Negro"s stage are an inescapable force setting alight the imagination of the listener/spectator.

After the album "Fireball" (2002) VOMITO NEGRO was put on hiatus. 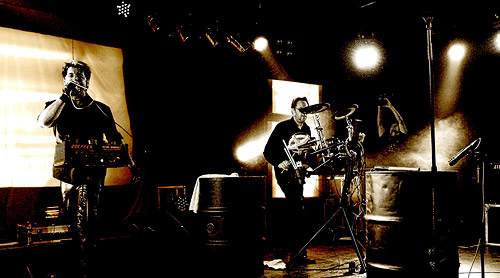 In 2008, Gin Devo decided that it was time to wake up the beast again,VOMITO NEGRO recorded the double album "Skull & Bones" and "The 2K10 re-makes". Tracks like "Black Tie, White Shirt" and "Darkmoon" were already tested on the crowd of the WGT Festival 2009, in Leipzig and the Bimfest in Antwerpen. Just after its release "Skull & Bones" entered the German Alternative Charts (DAC) in tenth position, only to climb further up to the second position one week later. Meanwhile the remake version of their club classic "Move Your Body (V2K10)", entered the DAC"s single charts shooting up to the 13th place.

In times where every band that puts together tracks using a standard sound module and vocal distortion in their bedroom is hyped as the new hope in the "Harsh Electro" or "Dark Electro" genre, an album like "Skull And Bones" feels like a cleansing shock. Belgian legend VOMITO NEGRO, who have been active since the mid Eighties, still celebrate their sound with an intensity, creativity and passion that makes most recent hard Electro projects sound like a weekend trip to Disneyland. The spirit of "Skull And Bones" is of the deepest black... no hope, no mercy! Rhythmic loops are thudding relentlessly under dark sound scapes and the heavily manipulated shouts leave no room for sunny feelings. Even after being active for more than a quarter of a century, VOMITO NEGRO are still a trademark name for a club compatible trip to hell that is boundt os tirup, unsettle and electrify. 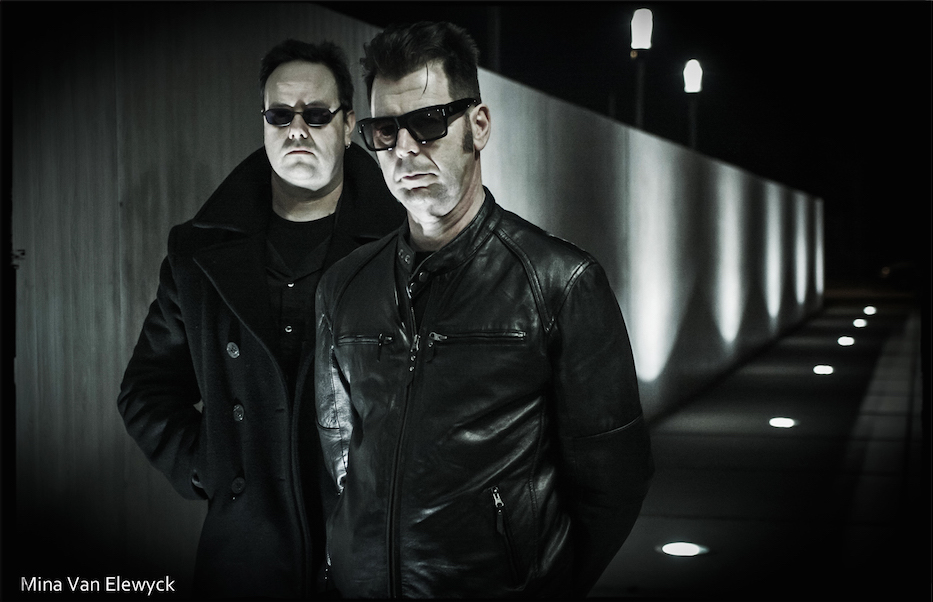 In 2014 VOMITO NEGRO releases the masterpiece Death Sun, once and for all, VOMITO NEGRO goes his own way on the sonic pallet, the sound of VOMITO NEGRO is unique, the only in his kind. With Death Sun VOMITO NEGRO did the job, only using electronic hardware, no plug ins or software was used to produce the album. 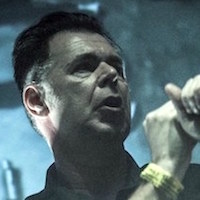 Founder and full member of Vomito Negro since 1982. 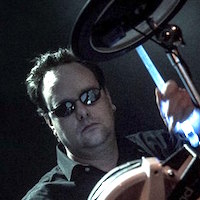 Part of the Vomito Negro line-up since 2010